Temper is a "Turbo graphics EMulator PEr Request" originally written by Exophase - in other words a PC Engine emulator.
This release was ported by Slaanesh and works specifically for the Dingoo A320 under the native operating system. 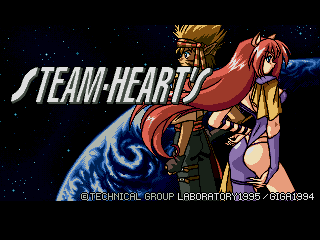 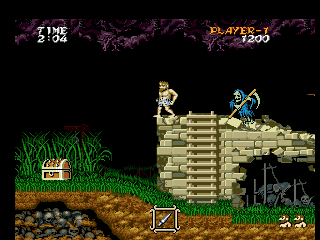 
Temper has been updated to 0.81 and includes the following fixes and improvements:

* Faster! All Hucard and most CD games now run full speed at 336Mhz. All Super Grafx games run fullspeed at 384Mhz. The default clock speed is now 336Mhz.
* Audio bug fixes including a nasty CD audio bug. Much nicer audio all round.
* Changed menu keys, shoulder keys are used to navigate between files and directories.
* All keys are now re-definable. There is also a hard coded combo which always gets back to the menu: L+R+SELECT
* Screen scaling mode now supports 352 wide modes (also known as 341 pixel mode). ie. R-Type
* Other fixes.
Posted by Slaanesh at 07:25